Although there are a couple of similar species I believe that P. divisa is correct.
The larval food plant is Eucalyptus.
Although they will come to light they generally don't. Females fly at night depositing eggs. Males quite often fly during the day.
This one is a female, the males are quite different in colour and pattern. 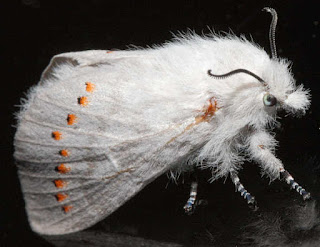 Pararguda crenulata or Pararguda rufescens
There is a comment on iNaturalist.org (https://www.inaturalist.org/observations/2892507) commenting on a similar photo on that site.
"Based on BOLD, I think you are correct. However, I note that (in contrast to the BOLD specimens) Moths of  Victoria assigned its Pararguda with this general appearance and crenulate termen to P. rufescens, and gave the range of that species as "Queensland to WA and Tasmania". That's probably the most official version that exists at the moment and implies that they treat P. crenulata as a later (1894) synonym for P. rufescens (1855)". 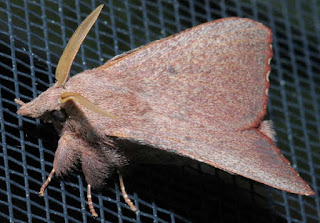 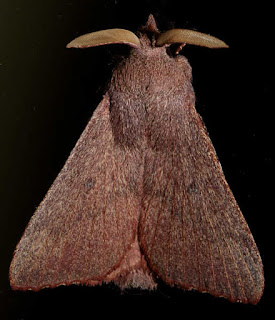 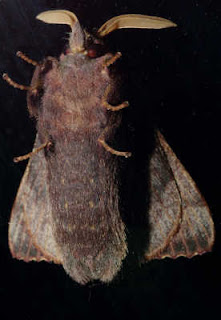