Sometimes when I start researching a moth to put on this blog, I find there are a number of different names for a moth which seem to be referring to just one physical moth. I then do a search for synonyms. The results can be quite surprising, as in this case.

Although all the references would appear to be referring to the one moth, many of the sites do not have a picture, or at least a decent picture of the moth and since the moth is an "extremely variable species" (Common, Moths of Australia P435), having a great variation in the black markings on the wings, and the colour of the the wings at times can be a bit pink. The abdomen in the case of the photo I have put in, is red, but it can also be yellow. No doubt when or if the DNA of the moth is examined it may turn out there are many moths or many colours to the one moth.

You can imagine, with the technology of the early 1800's it was easy to assume that there were many species where at present there appears to be just one variable one.
For the purposes of this post, I will use the name from  Australian Moths link in the right hand column of the blog page. This is an excellent site and I can highly recommend it to anyone interested not only in moths, since the other areas of the site cover butterflies and the larvae of both. 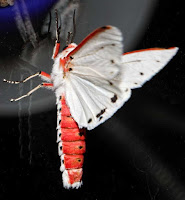 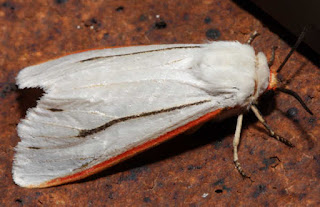 
Below are some possible synonyms. Be aware there is a possibility they may be incorrect. Such is the nature of the internet!
Synonyms (some)
Paramsacta marginata
Phalaena marginata
Aloa marginata
Areas roseicostis
Areas punctipennis
Amsacta flaveola
Paramsacta pura
Amsacta eurymochla
Bombyx marginata
Amsacta marginata simplicans
By the way, it can also have a common name of "Donovan's Tiger Moth" having been named by a (Mr)Donovan in 1805.

The last two weeks have been about Anthelid moths. This week is the last of the ones I see around  our property.
They are still Anthelid moths but are different species. 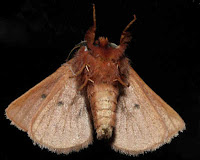 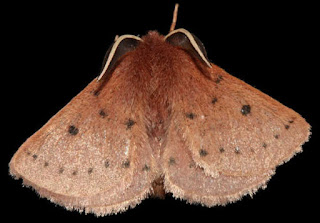 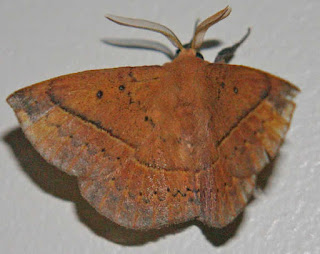 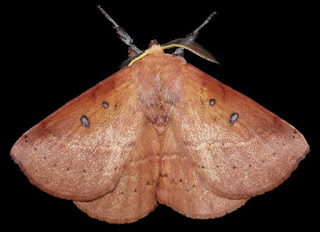 Following on from last week, these moths are constant visitors to our place. Being difficult to name is no reason for avoiding putting them on the blog.
These ones are quite possibly the same species as last week,(Wednesday, 3 February 2016), but when indentifying them, I found I could not be certain. 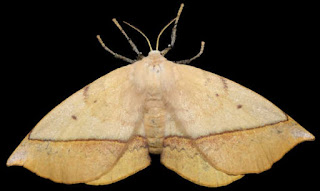 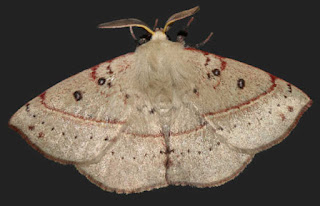 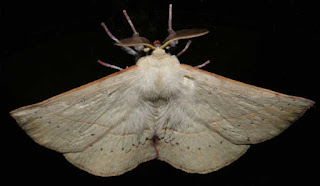 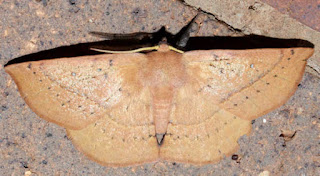 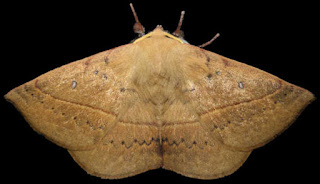 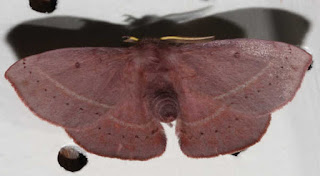 Although I have done two previous posts of the Anthelidae family, (Monday, 4 May 2015 and Wednesday, 25 November 2015), in view of their variability, I will add a good selection of photos over the next couple of weeks to have them grouped for comparrison.

The family Anthelidae have over 70 species in Australia. They are restricted to Australia and New Guinea. The moths I am putting in these posts belong to the sub-family Anthelinae, of which there are a some 50 plus species in Australia.
The larvae of Anthela feed on Acacia. They are also known to cause Urticaria, (severe itching and rash), if handled. (See the blog article Wednesday, 25 November 2015 ).

The photos I have not been able to positively identify have file names instead of the usual Family, Sub family, and so on. However I am fairly sure they all belong to the Genus Anthela. Where I am moderately sure of the species name I have included the name in the file name next to the photo.
The four photos below are:- 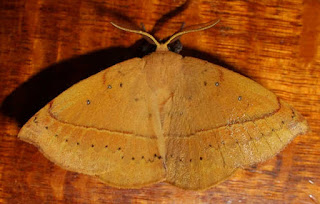 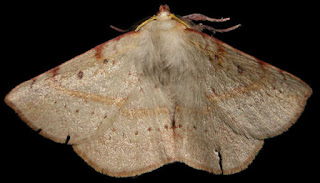 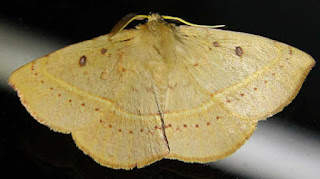 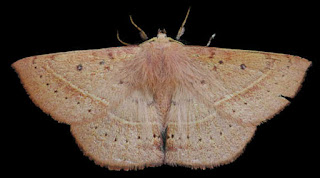 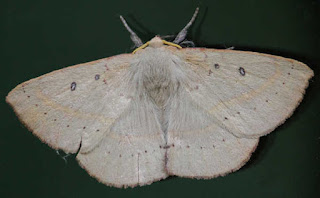